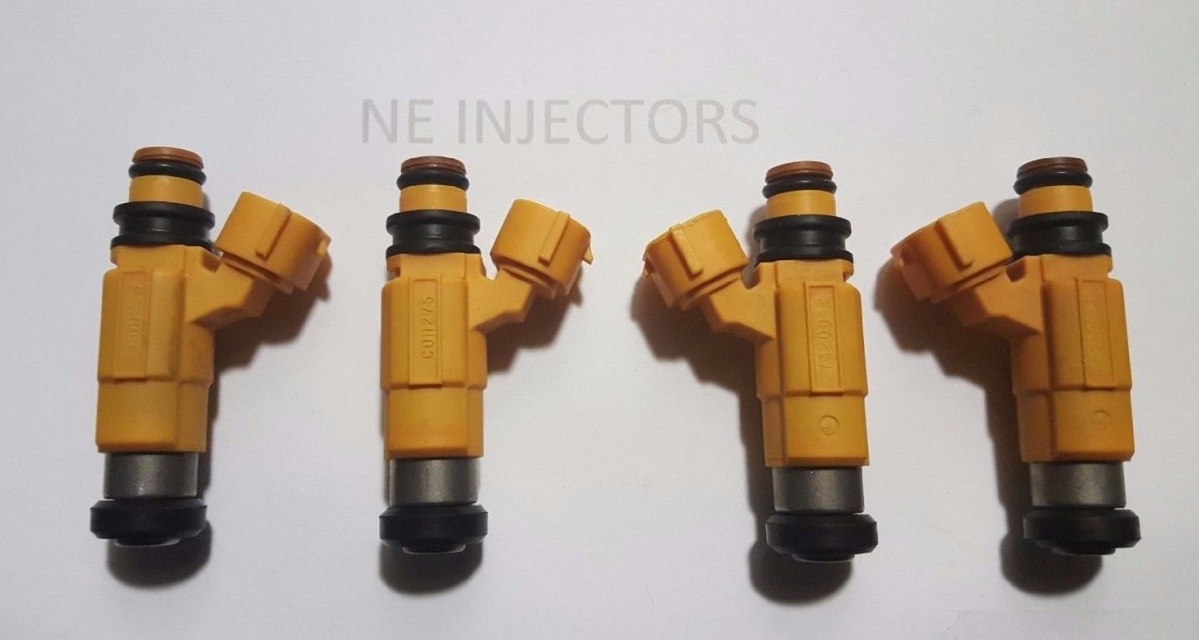 This is a set of 4 Bosch CDH275 Will fit the following Yamaha Outboard motors...

The injectors have been ultrasonically cleaned, spray pattern/flow tested, pressure tested to ensure no leaks and then rebuilt with new Viton O-rings, micro filters along with upper and lower seals.

These injectors will act brand new at cheaper price then buying them new. Injectors may have some cosmetic flaws such as discoloration and small scrapes on the body but it does not affect the function of the injector.

All injector sets are matched within 2% and flow at the stock flow rate unless otherwise noted. Injectors come with a 2 year warranty against all defects!