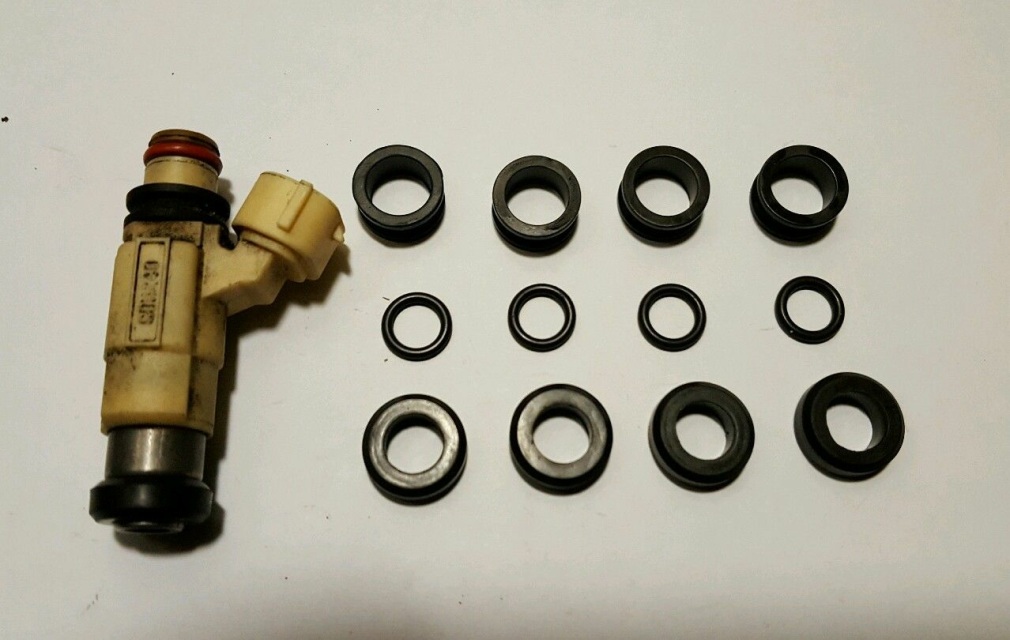 This is a fuel injector service / rebuild kit for most 4 cylinder Mitsubishi vehicles that include but are not limited to...

This kit includes the following and is the basic injector rebuild. I also have listings for these cars that include pintle caps and micro filters.

Professional instillation recommended, I am not responsible for mistakes due to lack of knowledge about rebuilding / replacing parts on injectors.